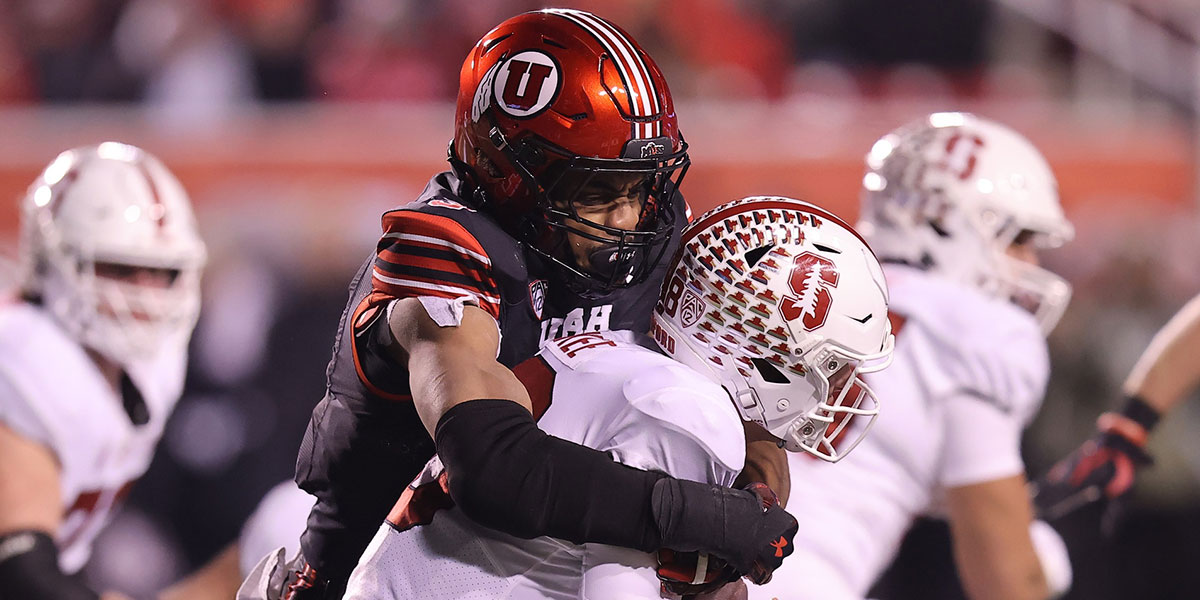 This weekend is littered with a number of important conference games, including a number of high-profile rivalry games. There will also be a large number of teams throughout the country on the borderline of being bowl-eligible that will want to leave their stamp on the season. Here’s a look at which games are worth betting on.

This could be an overreaction, but there is something special going on in Connecticut this season. Jim Mora Jr. has started to turn around a program that was left for dead after the Big East fell apart. Playing as an independent had many people believing the Hukies’ program was on the brink of folding.

However, after a surprising win over Liberty last week, the Huskies will head to Eastern New York trying to pad their bowl resume after they became eligible last week. UCONN is 9-2 against the spread this season and has covered in eight straight games, including three times as a double-digit underdog.

Army’s triple-option attack will test the Huskies’ run defense. UCONN is allowing teams to rush for 152.4 yards per game, which ranks 73rd nationally. The Huskies’ offense has also struggled, ranking 112th in scoring at 20.1 points per game. Army is 3-6 overall and 4-5 against the spread.

The Black Knights have piled up 299.8 rushing yards per game, which ranks second nationally.

The Cavaliers will have a difficult week leading up to the game after a tragic shooting on campus where three football players were killed. Virginia, which took a tough loss to Pitt last week, will now be playing with a lot of emotion against a ranked Coastal Carolina program. The Chanticleers will be playing without quarterback Grayson McCall, who will miss the rest of the season with an injury.

Coastal Carolina didn’t have much success throwing the ball last week, as backup quarterback Jarrett Guest threw two interceptions and only completed 7-of-14 passes in a narrow win over Southern Mississippi.

The Utes will forever look at their season-opening loss in Gainesville to Florida and think what could have been Utah is in the running to play in the PAC-12 title game with a win over Oregon. The Utes, who are 8-2, are a well-rounded team, ranking in the top 50 nationally in many offensive and defensive categories. Utah quarterback Cameron Rising has passed for 2,225 yards.

The Utes are 6-4 against the spread. Oregon also is looking back on its previous decisions after a crushing loss to Washington last week. The Ducks had an eight-game winning streak snapped. Oregon’s offense has been a machine, putting up 527.7 yards per game, which ranks second nationally, while scoring 42.2 points per game.

The Razorbacks have had a nightmarish season with starting quarterback KJ Jefferson going in and out of the lineup throughout the year. Arkansas showed its potential last week by giving rival LSU all it could handle without Jefferson in the lineup. However, the Razorbacks were unable to score late and grab an upset win.

The Razorbacks, who are 5-5 against the spread, haven’t been good enough defensively to make up for when Jefferson isn’t in the lineup. Arkansas has a mediocre run defense and is bad against the pass. Not being able to stop the run will make life against the Rebels difficult.

Ole Miss has the 11th-best running offense defensively, putting up 225.1 running yards per game. The Rebels also took a tough week to Alabama last week but should be able to bounce back with a win over Arkansas.

The Panthers have won two straight games against teams that are imploding. Pitt leans heavily on its running game and wants to continue to move the ball on the ground. The Panthers’ biggest issue has been getting the passing game going. Pitt quarterback Kedon Slovis has struggled with turnovers and making errors in key spots.

The Panthers’ passing game ranks 82nd nationally in yards per game, passing for 220.3 per contest. Pitt’s offense has been producing 30 points per game, which ranks 56th. Duke will keep this game within a touchdown at Acrisure Stadium.