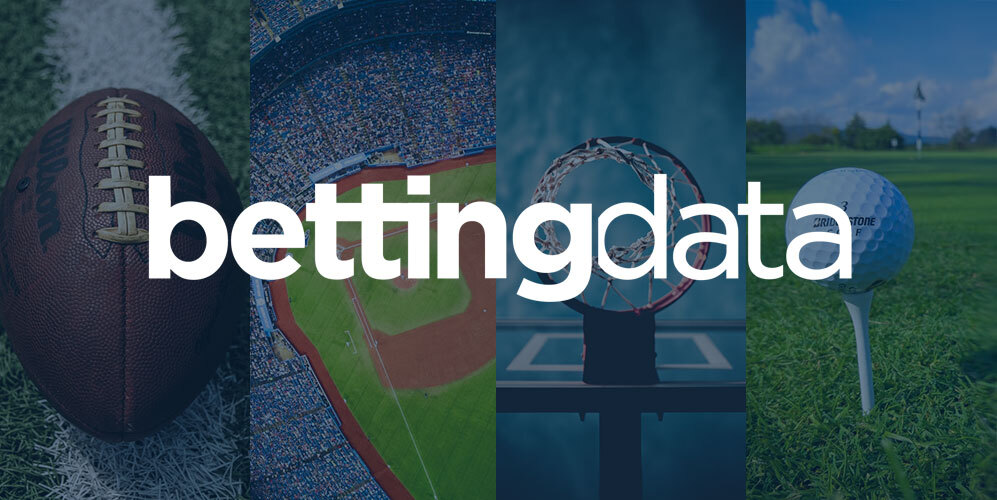 What Does A Teaser Bet Mean?

A teaser bet is a form of parlay bet, meaning that the bettor pairs a bunch of individual bets together to form one ticket. If one of the selections in the teaser bet loses, the entire ticket loses. What a teaser bet brings to the table is an adjusted point spread that increases the bettor's odds against the house, creating a lower payout. You might also hear of a pleaser bet, where the line is moved in the house's favor and thus a higher payout for the bettor. Sometimes the terminology of these two can be confusing for a novice sports bettor. The teaser bet must only consist of spread and total wagers. This alternate to a parlay bet is available for football and basketball contests only.

If you are used to parlay bets, then a teaser bet is an alternate option from it. A teaser bet gives the bettor an advantage against the house by allowing the bettor to move the point spread. The bettor can choose several bets to put together on a teaser card.

The typical teaser options for football will allow a bettor to move the line from six to 7.5 points in their favor. For basketball, the movement normally goes from four to six points. Each half-point movement can be selected with different payouts attached.

What If There Is A Push?

One of the concerns a bettor might face is the question, "What if one of my contests on my card ends in a push?" There are three different ways a push bet can be handled, with the bettor having a choice in the decision and other times the sportsbook.

Push bets can be treated three ways: ties win, ties lose, or ties are removed. Having the ties removed from a card, triggering a "no action" is the most common practice when dealing with teaser bets and your sportsbook. In the example below, we will cover what a push bet in a teaser parlay looks like. The bettor selects a five-team teaser and four of those selections over, and one ends in a push. In this instance, if the push bet is removed, the bettor will be paid out for a four-team parlay.

Depending on how the sportsbook treats a push, the bets are adjusted accordingly. Obviously, if you can count ties as a win, that creates a more lucrative scenario for the bettor, while a tie as a loss would benefit the house since the teaser card would be obsolete.

Since we have covered the nuts and bolts of a teaser parlay bet, let's cover a handful of examples you might run into when looking and betting on teaser parlays. In these examples, we will assume there are no push bets on the tickets.

Joe Smith heads to his local sportsbook on a Sunday morning with the intention of piecing together a three-team NFL teaser card. Below is what the card would look like as the spreads are shown at the sportsbook.

Joe decides he likes these spreads but not enough to go against the house straight up. He decides to tease the lines six points in his favor, adjusting the lines, as shown below.

Now, this card features much more favorable lines than your traditional parlay bet, but later, when we talk about the payouts, you will see that they still aren't too shabby.

Let's continue with some other examples staying with the NFL. This time, we will increase the number of teams from three to five.

On this card, you might see that there are totals involved with spreads. This is another option for the bettor when putting together a teaser card.

Let's say that Mr. Smith decided on this card he would like to move the lines 6.5 points. The adjusted lines are reflected below.

The teased numbers give the bettor quite an advantage over the house because many of the final lines are "football numbers," and the added .5 provides the bettor with a nice boost.

Basketball teasers give you the same options as football, with the ability to tease both the spread and the total. However, the adjusted numbers you can tease are usually a smaller range. For reference, below is an example of a basketball four-point, two-team teaser:

Most sportsbooks will allow a bettor to combine both basketball and football together in one teaser card. If a bettor were to do this, the adjusted point spread and total would remain the same as listed above.

See the cross-sport example below based on a six-point football and four-point basketball adjustment:

Some online sportsbooks will also offer bettors a chance to put together "sweetheart" teasers. A sweetheart teaser is a combination on anywhere from three to 10 football bets or three to four selections for hoops.

Your payout is going to depend on the sport involved and the number of teams you put together. Again, the number of "teams" means both spread and total lines if you so choose.

As you can see by the payout structure compared to the teaser payouts, the sweetheart option gives the bettor fantastic odds against the book; however the lesser the risk, the lesser the reward.

As a general rule of thumb, the house edge increases the more teams you add to your teaser parlay ticket. Most savvy bettors will tend to pair just two lines together for a teaser, as the greater the number of bets you add to the card, the higher the chances that one will not hit and ruin the entire card.

If you are familiar with betting on NFL games, you know the significance of the numbers three and seven. What you might not know is the probability of a contest falling within this margin of victory.

Statistically, 15.7% of all NFL contests end with a three-point margin, while an additional 9.3% end by a seven-point margin of victory. That is approximately 25% of the time that a game's margin will be either three or seven points.

With those statistics in mind, it has been proven that teasing lines that cross the three- or seven-point margin will offer the bettor the most value. Sportsbooks have caught on to this strategy after seasoned gamblers took advantage of this knowledge, so beware of the payout figure when gathering your information.

Weather also plays a large role in how a bettor may want to go with his teaser bet. Typically, if there is a lot of wind and inclement weather like snow, teasing the under as well as adding points to the underdog is not a bad idea.

As we have covered in the sections above, basketball teasers will range from four to six points with the sweetheart teaser option. Bettors typically like to bet teasers between the four- and six-point margins. Basketball teasers tend to be much more difficult for a bettor to win versus football. However, history and statistics tell us that there are four key points to keep in mind when deciding to look at a potential basketball teaser.  Typically, when the home team is a favorite in an NBA contest, it is usually also the public favorite. Teasing a home favorite is usually not ideal because a lot of public money is coming in on the home team. Sticking with the home teams, historically, a home team as an underdog is rarely a winner. With that in mind, if you see a home team as an underdog, it's best to avoid even if it's tempting with a home-court advantage.

If an NBA team is an underdog on the road, it is also in a bettor's best interest to avoid. Those teams are typically expected to lose, so adding to their total does not prove profitable in the long run.

Finally, as surprising as it may seem, road favorites are statistically the most profitable teams for bettors. Teams that are favored between nine and 14 points usually prove to be profitable in a basketball teaser structure.

One other item to note with NBA contests is teams playing on back-to-back nights and load management. Occasionally, you may have one team off the previous night face an opponent that played the night prior. Fatigue can play a factor as well as the possibility that key players sit out the contest to rest.

Previous Article Sports Betting 101: What Is A Parlay?
Next Article How Do Sportsbook Bonuses Work?

Matthew is a long time fantasy football and dynasty football fan. He lives in Las Vegas and grew up rooting for the Raiders. The team moving to his hometown was very exciting news. Matthews is married and has two young boys.