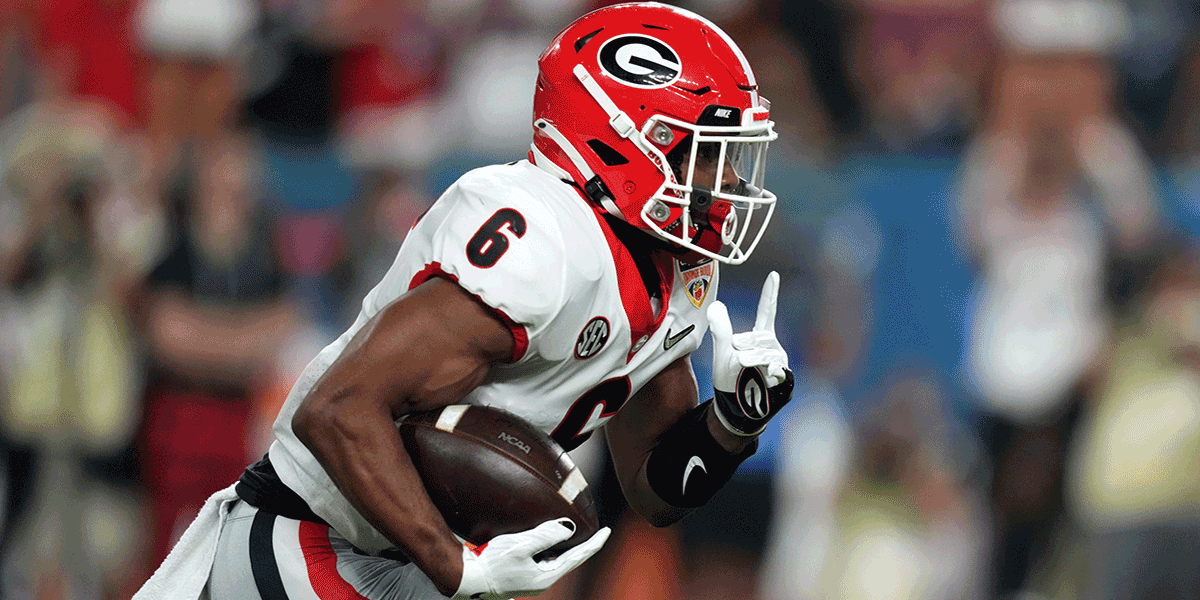 The 2022 NCAA Football season is set to begin at the end of August, and there are a handful of big games on the schedule in Week 1. Even though some of the top programs still schedule weaker opponents to begin the season, others aren’t afraid of a challenge right away.

Teams can actually play themselves in or out of a shot at the College Football Playoff in Week 1, and there are five games in particular that are worth watching. Here is a look at those games and the betting lines for each.  Click Here to see all the NCAAF Odds for week 1

The Big Ten Conference is one that has started playing conference games right from the beginning of the year, and that is the case yet again in 2022. The Purdue Boilermakers will host the Penn State Nittany Lions in Week 1, and this game could affect the races in each division.

Penn State is trying to bounce back after a disappointing 2021 season, and Purdue is trying to take the next step. The West Division is a bit more wide open, and the Boilermakers can make a big statement with a win.

This game should be as tight as the betting lines suggest, but Purdue will have to play an exceptional game to come away with the win.

The TCU Horned Frogs begin the 2022 season as 7.5-point betting favorites on the road at Colorado. TCU is not going to be favored in many games this season as they are projected to finish near the bottom of the Big 12 Conference.

Colorado is a member of the Pac-12 Conference, and they might be the worst team in the league. The Buffaloes do have some hope and expectations heading into this season, but they also have some pretty glaring weaknesses.

This game will be a chance for each team to prove that they are much improved from the 2021 season, and it could be one with plenty of offense. Both teams are likely to struggle to get stops against conference opponents as there just isn’t a ton of talent.

It’s interesting that Colorado is a pretty big underdog at home, especially as the Horned Frogs aren’t a team that is expected to have a good season. This could be an interesting matchup to begin the year.

The Cincinnati Bearcats shocked everyone a season ago as they were able to reach the College Football Playoff. This version of the Cincinnati team will still be good, but they are also going to have to replace a ton of talent from a year ago.

The Bearcats are seven-point underdogs in Week 1 against an Arkansas Razorbacks team that is intriguing. Arkansas could be in the mix to win the SEC this season, but they still have to prove they can beat the best teams.

This is a great chance for the Razorbacks to pick up a big win in the season opener against a Cincinnati team that still has some things to figure out.

The Georgia Bulldogs will begin their title defense by taking on the Oregon Ducks in Week 1. This game will be played at Mercedes-Benz Stadium in Atlanta, and that will give the Bulldogs a pretty good advantage.

Georgia was dominant on the defensive end a season ago, and they rarely gave up 10 points in a game. That defense will be completely different this season as most of the top talent has moved on to the NFL.

Oregon is expected to challenge for the Pac-12 Conference title this season, but that league is nowhere near the level of the SEC. Getting 17 points is always hard to ignore, but that Georgia defense is capable of shutting anyone down.

The Notre Dame Fighting Irish officially begin a new era in 2022 as Marcus Freeman has taken over for Brian Kelly. Notre Dame nearly made it to the College Football Playoff a season ago, and expectations are high yet again.

Similar expectations are being placed on the Ohio State Buckeyes, and they are the clear betting favorites to win the Big Ten Conference. Ohio State was upset by Michigan a season ago, and they will be looking for revenge this season.

This betting line is pretty disrespectful to Notre Dame, as the odds suggest that this game is going to be a blowout. Ohio State is a team that is loaded with talent, but Notre Dame should have a defense that is pretty strong.

Getting 14 points with Notre Dame feels like a pretty big gift, but it will be interesting to see how this game plays out.