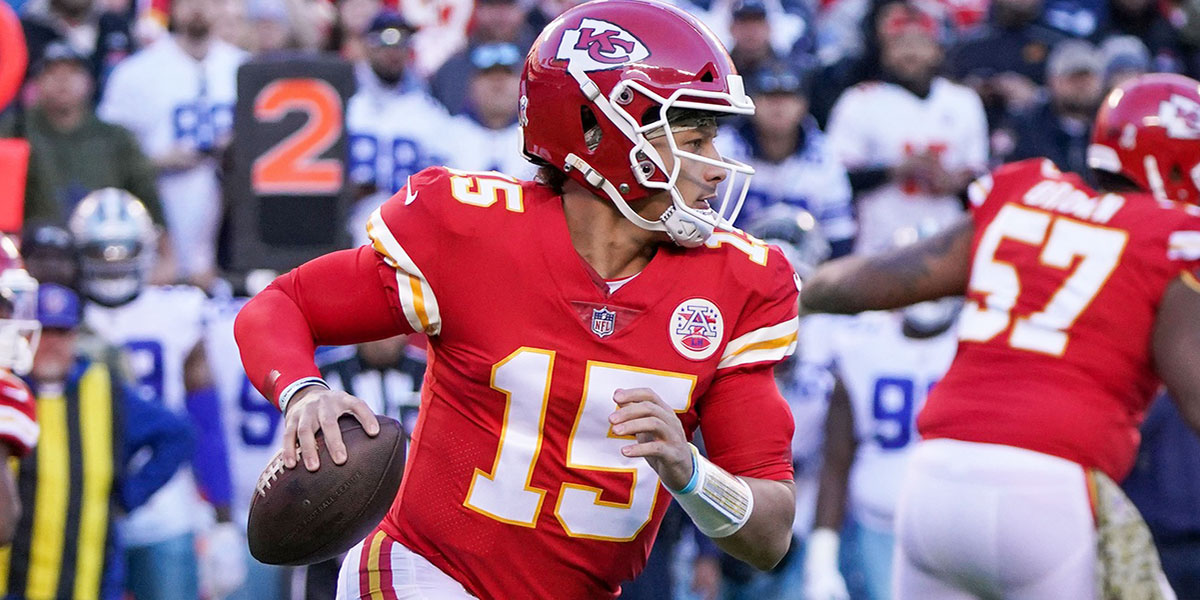 We have reached Week 17 of the 2021 NFL season, and there are still a number of playoff spots up for grabs. That won’t be the case at the end of the weekend as a number of teams have a chance to lock up a spot on Sunday.

There are plenty of playoff preview games set to take place as well, and that could help determine seeding and home-field advantage. Beyond that, there are a number of great games to bet on as well. Here are four games to bet on when looking at the full Week 17 slate of games.

Check our NFL Odds for this week's games.

The final three games on this list will all have playoff significance, but not the first game to look at. The Chicago Bears host the New York Giants in a matchup of two teams that are going to be watching the postseason from the couch.

New York has shut down a number of their top starts already, and they are scoring just 16.5 points per game. The Giants have to find a way to run the football better, but they are taking on an impressive Bears defense.  Chicago has been dealing with injuries and COVID-19, but this team just went on the road to Seattle and stunned the Seahawks. The Bears continue to play hard on both sides of the ball, and they will play well on their home field.

This might be a game that isn’t well played at times, but the Bears will be the much better team. Bet the Chicago Bears -6.0 over the New York Giants.

The Chiefs and Bengals look like eventual division winners in the NFL, and that could mean that a playoff matchup is coming in the next few weeks. These teams will meet up in Cincinnati on Sunday, and this game should be one of the highest-scoring of the entire weekend.

Kansas City has been on a tear of late, and it has been the defense doing much of the damage. Patrick Mahomes is still putting up ridiculous stats on offense, but the Chiefs are holding teams to right around 20 points per game.  Cincinnati just put up 41 points against a very solid Baltimore team in Week 16, and the Bengals have what it takes to beat any team in the NFL. Quarterback Joe Burrow is one of the most talented players in the league, but it will be the defense that has to get stops in this game.

The fact that this game will be played in Cincinnati gives the Bengals a pretty big advantage, but they don’t have enough talent to beat the Chiefs. Kansas City comes into this game with a ton of momentum, and they win this game by more than a touchdown to cover the spread.

The Colts host the Raiders in a game that will have a huge impact on the playoff race in the AFC. Indianapolis and Las Vegas aren’t going to win their respective divisions, but making the playoffs as a Wild Card is completely in play. The Raiders are catching a huge break in Week 17 as the Colts are going to be playing this game without quarterback Carson Wentz. Indianapolis will still have running back Jonathan Taylor on the field, but the Raiders can load up the box to stop him.

Las Vegas is scoring just 21 points per game, but quarterback Derek Carr has been playing some solid football of late. The Raiders don’t want this game to turn into a shootout, but they will have to hit on some big plays on the road.

The Colts are 6.5-point favorites in Week 17, but the best bet is taking them to win the game outright on the moneyline.

The Dallas Cowboys host the Arizona Cardinals as six-point favorites, and these teams could easily meet up again in the playoffs. Arizona has suffered three straight losses while the Cowboys have won four straight games.

Arizona wants to score, but that offense has managed just 51 total points in the last three games. The Cardinals have started to run the football better, but quarterback Kyler Murray has struggled.  Dallas is now scoring nearly 31 points per game while holding opponents to just 20.5 points per game. The Cowboys just picked up a 56-14 win over the Washington Football Team, and that game wasn’t even as close as the final score.

Both teams will want to pick up the tempo in this one, but it is the Cowboys that have been the better defensive team. Look for Dallas to get enough stops late in the game to take control and pick up another win.

Bet the Dallas Cowboys -6.0 over the Arizona Cardinals.