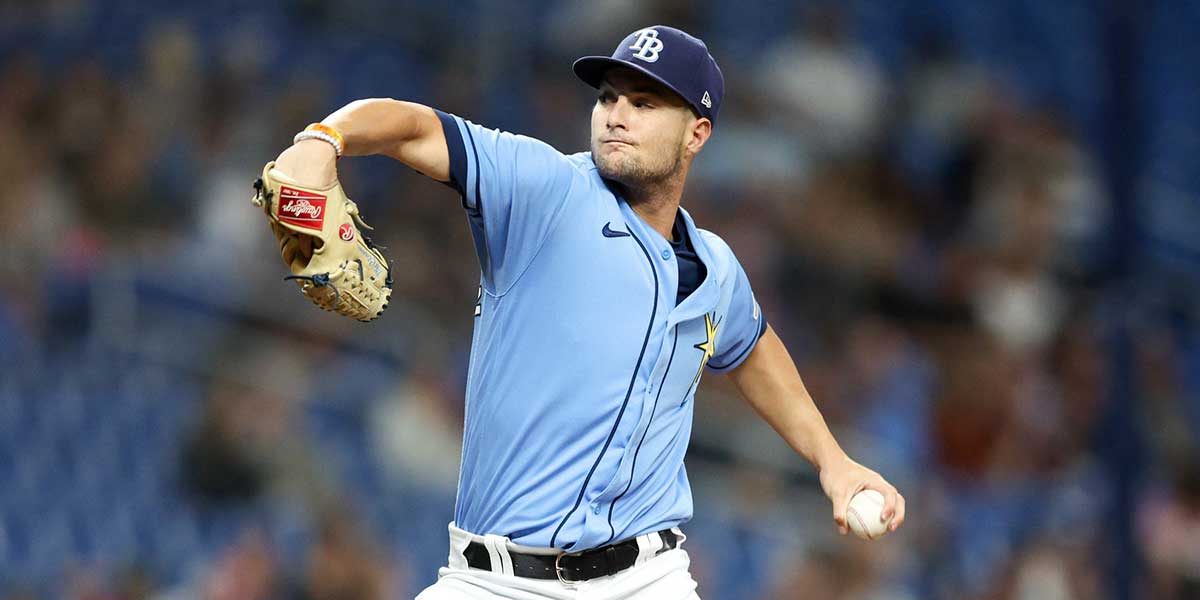 The MLB season is speeding toward the finish line. When it comes to Tuesday night's schedule, there are plenty of battles between teams contending for playoff spots. Being able to capitalize on these opportunities could determine the outcome of a team's season.

Here's a look at which games have betting value tonight. See all out MLB Odds Here

Brewers Ready For Their Charge

The Milwaukee Brewers are hoping a home run from Keston Hiura may have jump-started their playoff hopes in the National League. Hiura's walk-off home run Monday night halted an embarrassing five-game losing streak to the Pittsburgh Pirates. Now, Milwaukee will look to build momentum against a Pirates pitcher that they've had a lot of success against.

Pittsburgh pitcher Mitch Keller has made two starts against Milwaukee this season. The Brewers have won both of those starts. When it comes to offense, Pittsburgh has been toward the bottom of the league in hitting.

The Pirates rank 28th in the league by scoring 3.58 runs per game. Pittsburgh also is 29th in batting average at .221. Milwaukee, meanwhile, will send right-handed pitcher Jason Alexander to the mound tonight. Alexander is 2-1 with a 5.26 ERA this season.

Alexander hasn't gone deeper than three innings in an appearance since a start against San Francisco on July 17th, where he threw five innings and allowed eight hits and seven earned runs.

In a previous start against the Pirates, Alexander allowed three hits and two earned runs in two innings of work on June 30th at PNC Park.

Keller has pitched better after a slow start to the season, but he got hammered by Atlanta last week.

Shane McClanahan hasn't been pitching poorly for the Tampa Bay Rays by regular human standards. However, by his own lofty standards, McClanahan has been struggling since the All-Star break.

While he didn't earn a decision in his last start, McClanahan bounced back by throwing six scoreless innings against the Los Angeles Angels in his last outing.

For the season, McClanahan has an 11-5 record with a 2.20 ERA. He has struck out 182 batters in 147.1 innings of work. Miami pitcher Jesus Luzardo is 3-5 this season with a 3.34 ERA and will oppose McClanahan. The Marlins have lost the last three games Luzardo started. McClanahan will now have the opportunity to face another struggling offense in the Miami Marlins. The Marlins, who are well out of the National League playoff race, don't have much to play for in this battle of Florida-based MLB teams.

Over their past ten games, the Marlins are three and seven and only hitting .172 as a team. Showing any struggles against McClanahan will lead to disaster for Miami. This is a good spot to bet the Rays -1.5.

The Baltimore Orioles open an important three-game set with the Cleveland Guardians Tuesday night. While the Guardians have climbed into first place in the AL Central division, they have started to show some signs of leveling off. Cleveland is 5-5 over its past ten games.

The Guardians will hope Cal Quantrill will light a fire under the team. Quantrill is 10-5 on the mound with a 3.59 ERA. Baltimore will send Spenser Watkins to the hill. The Orioles have lost Watkins' last three starts, but it isn't due to his ineffectiveness. In Watkins' last two starts, he allowed two or fewer earned runs, but didn't get the run support to earn a victory.

Baltimore has crept within two games of Toronto for the final AL Wild Card spot. Bet the Orioles to keep the pressure on by scoring a win on the road at plus money.

Nola Needs to be the Stopper

The Philadelphia Phillies have lost two straight games and need to get back on track against the Arizona Diamondbacks in what should be an exciting bout.

Fortunately for the Phillies, they've built a one-and-a-half-game lead over San Diego for the national league's second wild-card spot. Even with a little breathing room, Philadelphia won't want things to spiral out of control.

The Phillies will send their top pitcher out to stop the mini slide. Aaron Nola ranks 21st in MLB with a 3.08 ERA. He is fifth in the league with 185 strikeouts. However, Arizona won't be sending a slouch to the mound, either. Zac Gallen has a sparkling 2.66 ERA. Despite Arizona's team struggles, Gallen has put up a 9-2 record. This is a game where runs will likely be at a premium.

It is much easier to trust Philadelphia's offense to find a way to score a few runs and help get the Phillies over the finish line. Wagering on the under, especially during the first five innings, would be a solid bet in addition to the Phillies' moneyline.