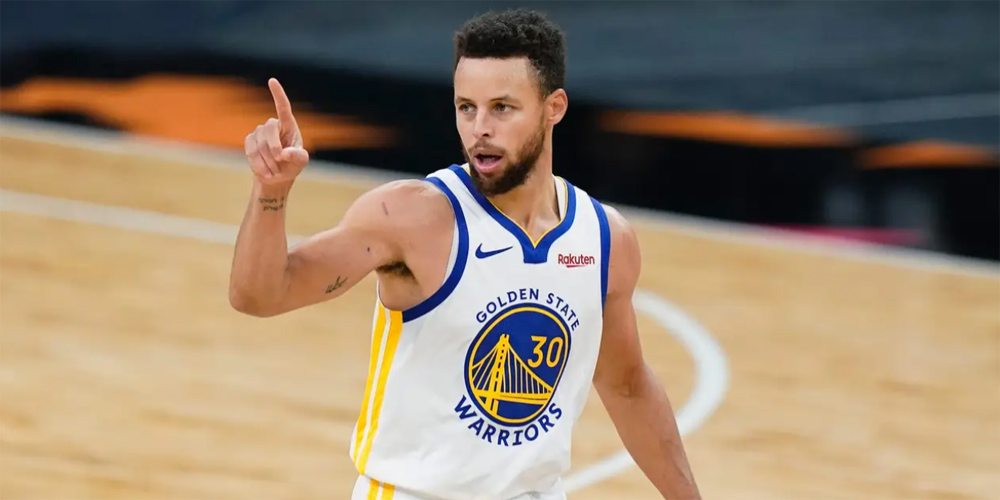 3 Totals to Hammer Wednesday in the NBA

The NBA has a loaded Wednesday slate with just a month to go until the playoffs begin. Here are three totals to hammer Wednesday in the NBA.

The first total to hammer on Wednesday is between Minnesota and Sacramento. This over is high, just as it was when the two teams played on Tuesday night. The final score of yesterday’s game was 134-120.

It’s high for a good reason and remains a strong bet for Wednesday night. The Timberwolves and Kings are owners of the two worst defenses in the entire NBA. Multiple key metrics, including points and opponent shooting percentage, have these teams right at the bottom.

Beyond the revolving door that is these team’s defenses is another metric of interest: pace.

The pace of play can be calculated by field goals attempted per game and possessions per game. When consolidating the two metrics, both of these teams are in the top ten in the pace of play. The pace is a particularly enticing metric to study before betting an over. The faster the teams play, the more opportunities they will have to get the ball in the basket.

Couple the fast pace and weak defense, and you have enough to target an over.

The pick doesn’t stop there, however. Both of these offenses also have an advantage in the paint. Minnesota and Sacramento both rank in the top ten of points scored in the paint. Both defenses are two of the most vulnerable units to points inside. As such, I’d expect big games for both of these team’s stars: De’Aaron Fox and Karl-Anthony Towns.

Fox has had an incredibly strong season, averaging over 25 points per game. Towns have continued his big-man dominance, scoring 24.7 points per contest. Both are well-positioned for strong games. To review, we have two poor defenses, two fast offenses, and an advantage in the paint for both units. Take this overconfidently.

The Kings are 32-26 against over/unders this season, while the Timberwolves are 31-28.

There’s a lot to like from the Warriors-Wizards game on Wednesday night. Enough to garner a bet on the projected over. For starters, both are inside the top ten of the aforementioned pace of play. That alone is usually enough to garner interest in an over. This quickly becomes a bet because of one man: Steph Curry. Curry has been on an other-worldly tear of late, averaging 40.8 points per game in the month of April.

Curry has scored over 32 points in 11 straight games. It’s truly astounding what the former MVP has accomplished of late, and it starts and ends with the three-point shot. Curry has made ten or more threes in four of the last five games and faces another juicy matchup Wednesday. The Wizards rank 24th in the NBA defending the three-pointer; they’re no match for the red-hot Curry.

Pace will give Washington their chance to score, but this bet is primarily placed on the back of Steph’s momentum. 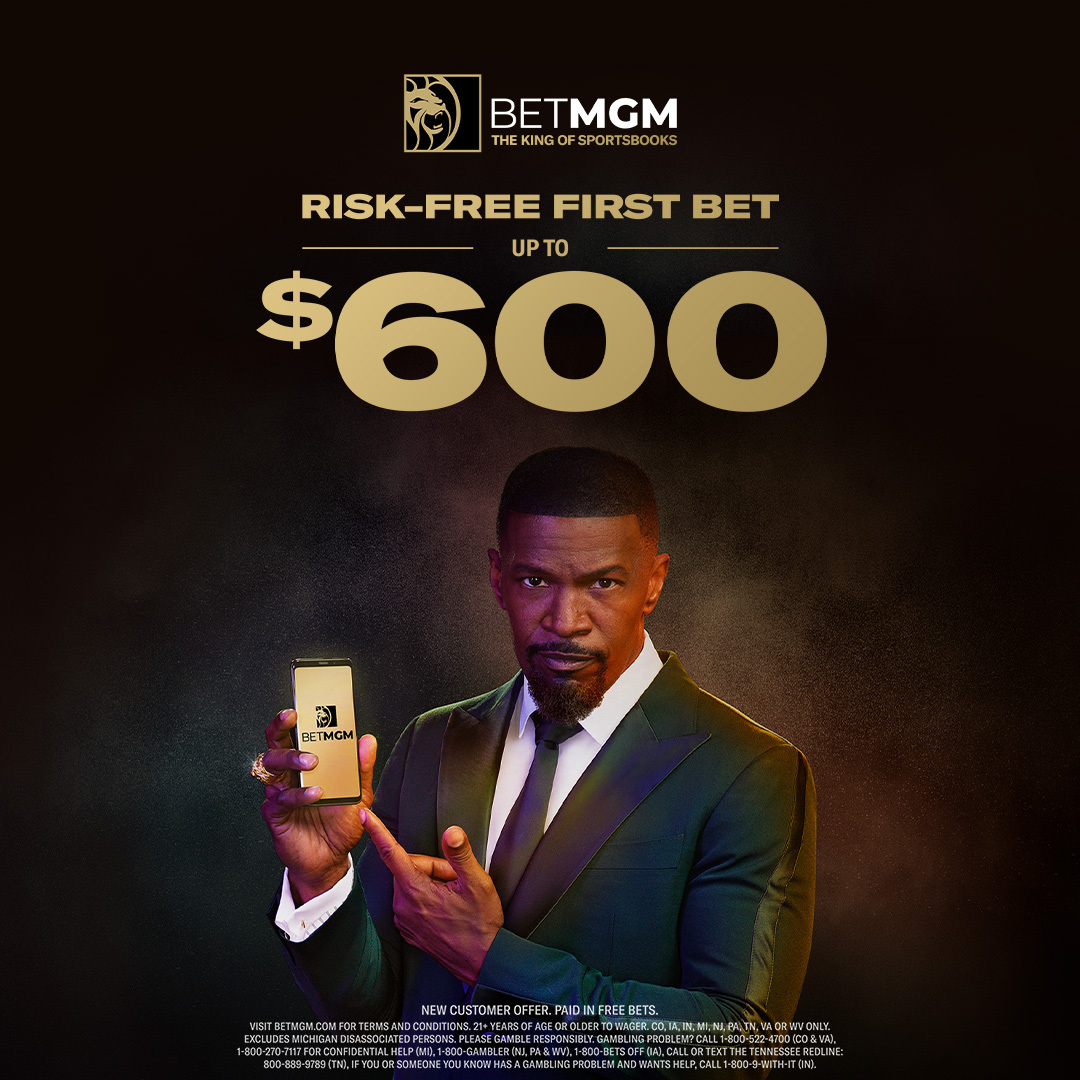 There’s a lot to like from this Jazz-Rockets game, just not your typical over or under. Utah should win this game easily. Every part of this matchup points the arrow squarely in the direction of the Jazz. Ranks in points per game, shooting percentage, and efficiency favor Utah on both sides of the ball. On offense, Utah is the fifth-strongest unit in the league. They’re matched up on Houston’s 26th-ranked defense. It’s a stark difference in quality, and the Jazz should score with ease because of it.

Donovan Mitchell has been having a stellar season, averaging 26.4 points per game. His supporting cast is a bevy of three-point shooters. In fact, no team in the league makes more threes per game than the Jazz does. This only further highlights the value to be had for the Jazz team total over on Wednesday. The Rockets are the fifth-worst defense when guarding the perimeter.

Their weakness perfectly aligns with Utah’s offensive preference, and as such, we recommend targeting the Jazz’s over in this one.

The one thing this Rockets offense does reasonably well is make three-pointers, 10th in the NBA. Unfortunately for them, the Jazz are the second-best defense when it comes to defending shots beyond the arc. The reason to target Houston’s team total under here is identical to the reasoning from above. Their offense comes in ranked 24th, tasked with scoring on the Jazz’s third-ranked defense. The Rockets haven’t shown much to suggest they will suddenly find ways to penetrate one of the best defenses in the league.

This should be a comfortable win for the Jazz, led by two-time Defensive Player of the Year Rudy Gobert.