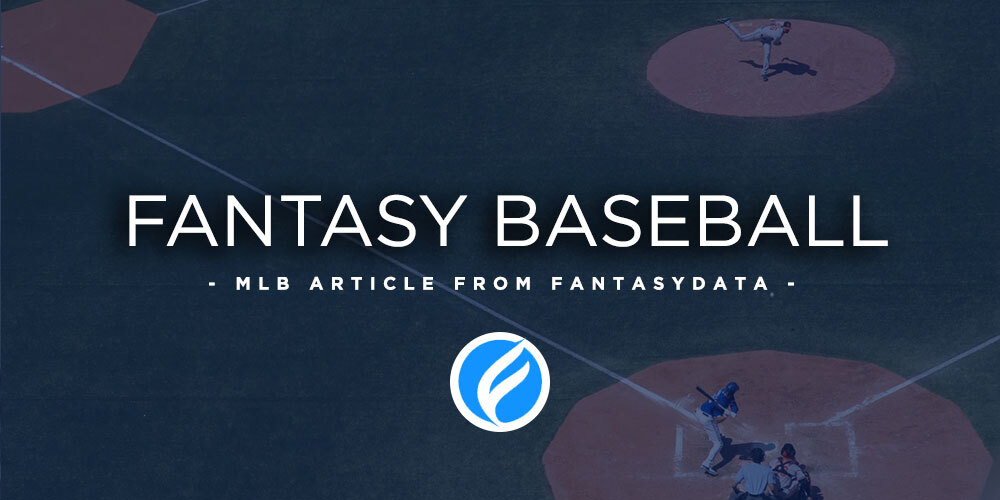 It’s Wednesday, but the day of the week does not matter for MLB. There is always a massive slate of games to choose the perfect parlay. Here is a winning MLB parlay for June 23.

The Rays and Red Sox are battling for first place in the American League East. Wednesday will mark game two of the series. Boston bested Tampa Bay in the first contest by a score of 9-5. However, the game went 11 innings, and a late surge by the Red Sox caused them to claim the win.

These teams are very even on the field, and the pitching matchup on Wednesday favors Tampa Bay. Garett Richards will pitch against Rich Hill. Hill has been fantastic in 2021, which is surprising considering his age. Richards started the season in an awful manner, but he has been able to recover his ERA. Yet, Hill has been Mr. Consistency on the bump. The 41-year-old is 5-2 with a 3.64 ERA. He has walked 24 batters in 71.2 innings.

Richards has 11 more walks than Hill, and he has thrown three extra innings. I believe Hill continues his dominance on the bump on Wednesday. He will have a challenge combating the Red Sox lineup, but the Rays offense should give the pitcher run support against Richards. Boston has a better average than the Rays, but the teams are nearly even in the home run category.

Baseball is won with home runs and strikeouts. The Rays against Richards makes me confident that Tampa Bay will claim the victory on Wednesday night.

The Chicago White Sox play in the worst division in the American League. They also have the easiest schedule in baseball. I am not very impressed with Chicago, and I do not believe they will be anywhere near the World Series in 2021.

However, the White Sox have proven that they are very good at beating up bad teams. On Wednesday, they are competing against the Pittsburgh Pirates, one of the worst teams in baseball.

Pittsburgh is 26-45 on the year and 16-20 at home. They will host the Pirates on Tuesday at home in an interleague matchup. Dylan Cease will pitch for the White Sox against Chase De Jong of the Pirates. Cease is superior to De Jong, but the real difference between the two clubs is in the offensive categories.

Jose Abreu and Tim Anderson have led the charge for the White Sox at the dish. They have helped the team slash a combined .249/.333/.398 on the season.

The Pirates have hit 18 fewer homers and have an OBP over 30 points lower than Chicago. This is an easy lock for our winning parlay.

Milwaukee Brewers Over the Arizona D-backs

The foreign substance rules have gone into effect in MLB. Critics have stated that dominant pitchers will all see decreases in their spin rates, making them more vulnerable on the mound. One of the pitchers who was involved in the conversation was Brandon Woodruff.

Woodruff, along with Corbin Burnes, are two of the best pitchers in baseball. Woodruff will pitch for Milwaukee against Arizona on Wednesday night. Woodruff is 5-3 on the season with a 1.94 ERA. He has fanned 102 batters in 88 innings of work. Woodruff will throw against Caleb Smith.

Smith has been one of the best pitchers in the Arizona rotation this season. He is 2-2 with a 3.21 ERA in 53.1 innings. Nevertheless, Smith cannot save the D-backs who have been the punching bag of the National League.

The D-backs are 21-54 on the season and have not been able to pay for a win this year. The Brewers hammered Arizona by a 5-0 margin on Tuesday. Milwaukee has struggled to hit the ball, but the power will push them to victory at the plate. I expect the same narrative in this contest. 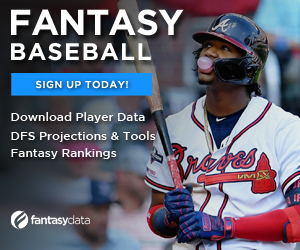 The Blue Jays beat the Blue Jays by a score of 2-1 on Monday. However, this should not deter you from including the Marlins in your parlay on Wednesday.

Miami is the worst team in the National League East, but this does not mean they are not competitive. The pitching staff in Miami is sensational, and this is going to carry the team to victory on Wednesday. The Marlins are 31-41 on the season, but Trevor Rogers will pitch for the team against Toronto. Rogers is 7-3 on the season with a 1.87 ERA. He has fanned 95 batters in 81.2 innings on the mound.

The southpaw is the next great pitcher in the game, and he will showcase this on Wednesday. If Miami can contain Vladimir Guerrero Jr. at the plate, I think they run away with the victory in this contest.

Good luck with your MLB parlay for June 23!