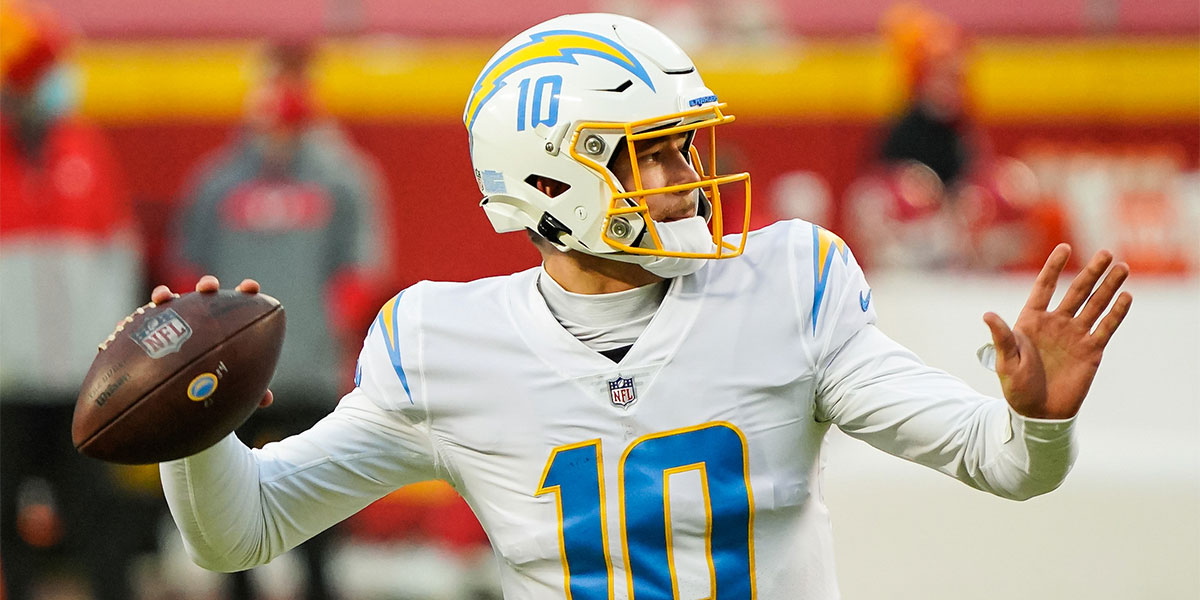 There are four games set to take place in Week 18 that are much more significant than others. These four games will also be the best to watch, and below is a quick introduction and preview of each matchup.

There are two games taking place on Saturday night, and one of them features a matchup of NFC East teams. Both the Cowboys and Eagles have clinched a spot in the NFL Playoffs, but now each team will be trying to improve their seed. Philadelphia comes into this game with a ton of momentum after winning four straight games to reach the playoffs. The Eagles are now scoring 26 points per game, and quarterback Jalen Hurts is having a monster season.

Dallas is scoring nearly 30 points per game, and quarterback Dak Prescott has thrown for 32 touchdowns on the year. The Cowboys' defense has been dominant at times as well, but that unit struggled in a Week 17 loss to the Cardinals.

The Eagles will want to keep up the momentum heading into the postseason, and they will be ready to play in this one. Dallas could pick up a win on the road, but this will be a tight battle throughout, and taking the points is the way to go.

The Steelers and Ravens have one of the best current rivalries in the NFL, and they will meet up for the season finale. Even though both teams have struggled at times in 2021, the winner of this game could still have a chance to reach the postseason.  Baltimore comes into this game having lost five straight, but injuries have played a significant role in that losing streak. The Ravens still want to run the football, but the defense has allowed nearly 24 points per game.

Pittsburgh is getting outscored by nearly four points per game, and the Steelers have struggled to run the football. Ben Roethlisberger has thrown for 3,496 yards this season, but this could be the final game of his storied career.  Expect plenty of big-hitting in this game, and it's going to be a tight battle for much of the contest. In the end, Baltimore is simply too good on their home field, and they will pick up a victory in this matchup.

The AFC East could get three teams in the postseason this year, especially if the Dolphins can stun the New England Patriots. There is plenty of history with this rivalry over the years, and this should be another great chapter.

The Patriots can still win the AFC East with a win on Sunday, but they will also need the Buffalo Bills to lose. This season, rookie quarterback Mac Jones has thrown for 3,540 yards and 21 touchdowns, and his play has carried the offense.

Miami averages just 85 rushing yards per game, but they have been able to play great defense. The Dolphins still need better play from Tua Tagovailoa, but he has been good enough to keep them in the playoff race.  New England has turned into a Super Bowl contender, and they will keep the momentum going on Sunday. The Patriots win this game to give themselves a chance to win the AFC East.

The biggest game of Week 18 takes place on Sunday night as the Las Vegas Raiders host the Los Angeles Chargers. Both teams enter Week 18 with identical 9-7 records, and the winner of this game will reach the postseason. The Chargers are scoring 27.6 points per game, but they also allow 26.5 points to their opponents. Quarterback Justin Herbert leads the way with 35 touchdown passes, but the Chargers have to get better play in the secondary.

Las Vegas has won three straight games, and that defense has been dominant over that stretch. The Raiders still struggle to run the football, but quarterback Derek Carr can hit some big plays down the field.

Playing at home will give the Raiders a pretty clear advantage in this one, but Justin Herbert is the best player on the field. The Chargers will take control of this matchup with their offense, and they should pull away in the second half. Los Angeles wins this AFC West showdown and gets into the playoffs in the AFC.