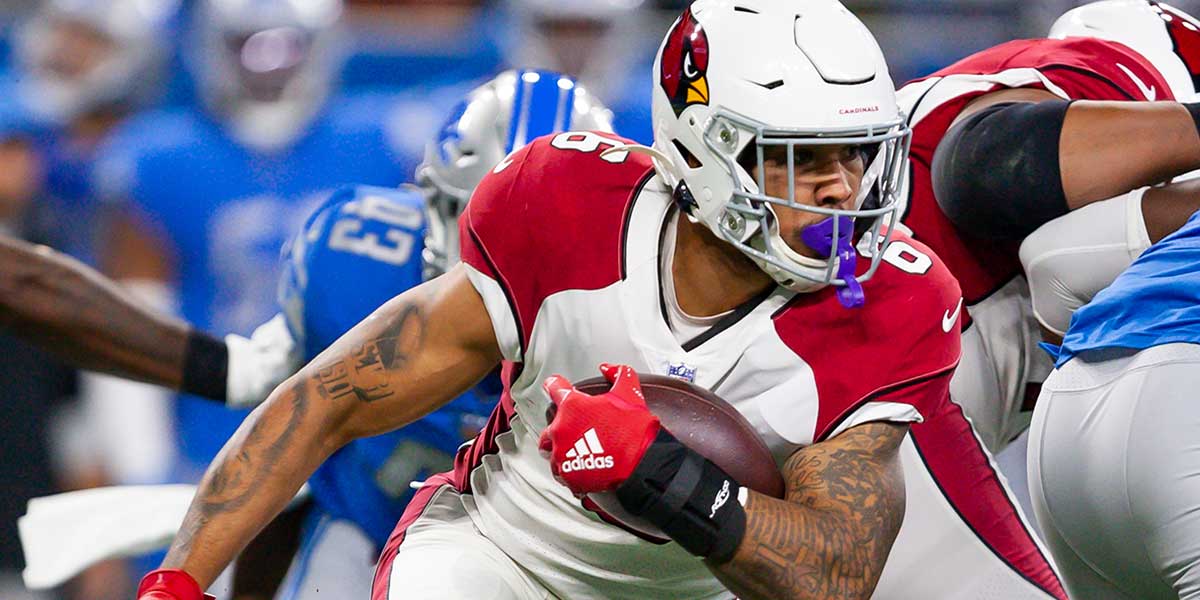 There are a number of angles to look at every NFL game. Styles make fights, and in professional football, how teams matchup can see teams that don't have the talent to win big spring upsets from week to week.

There will be a number of underdogs this week looking to grab key victories. Here's a look at the best NFL games to be in Week 10.

Typically, this is a season where betting against the Bills in Western New York is a major risk. However, Buffalo is still waiting to see how banged-up quarterback Josh Allen is.

The Bills' superstar quarterback suffered an arm injury at the end of their game against the Jets last week and was seen clutching it in pain.

Minnesota, which leads the NFC North with a 7-1 record, has been mostly dismissed as a team outperforming its metrics. The Vikings' offense has been solid.

Minnesota is eighth in the league in scoring, averaging 24.1 yards per game. The Vikings' pass defense has struggled against the pass, ranking 27th by allowing 256.9 yards per game.

Buffalo has the league's third-best scoring offense and is No. 1 in total yards per game. The Bills need a win in a competitive AFC East race but won't cover the spread against the Vikings.

The Titans likely largely feel comfortable sitting in first place in the AFC South because the rest of the division is so poor. Tennessee does need veteran quarterback Ryan Tannehill to return in the worst way.

While Tannehill hasn't played up to his usual standards this season, the Titans offense has become one-dimensional under rookie quarterback Malik Willis.

Tennessee nearly sprung an upset last week against Kansas City as double-digit underdogs despite starting Willis. The Broncos have been more than disappointed with the trade that brought them quarterback Russell Wilson.

Wilson hasn't shown the form that made him a superstar in Seattle, and first-year coach Nathaniel Hackett has had a rough go of things. The Titans should be able to win at home.

The Colts have started a house cleaning. Indianapolis decided to fire its head coach and offensive coordinator in the middle of the season, looking for fresh ideas. What that means for this year's Colts team is a lot of uncertainty.

Indianapolis quarterback Sam Ehlinger will remain the starting quarterback after struggling against the New England Patriots last week. Ehlinger only passed for 103 yards and also threw an interception. Ehlinger has yet to throw a touchdown pass in his two NFL starts.

Las Vegas has shown the capability to pile up points quickly this season. The Raiders have also suffered through barren stretches. Las Vegas will win this game by a touchdown to help right the ship.

This battle of California playoff hopefuls features two teams with different perceptions. The Chargers still seem to be a team that hasn't lived up to their potential with young quarterback Justin Herbert. Los Angeles narrowly beat Atlanta last week and is 4-4 against the spread this season.

San Francisco has made moves to try and solidify its roster by adding Christian McCaffrey at running back. With the bye week behind them, the 49ers are now ready to focus on chasing down first-place Seattle. The 49ers' defense has been excellent all season, ranking first against the run and in total yards allowed.

San Francisco seems determined to stay among the NFC's top contenders for the Super Bowl this season. If the offense can catch up to the defense, San Francisco may be in the running. In this contest, the Chargers' offense will challenge San Francisco's defense and keep this game close.

The Cardinals and Rams are both fighting to stay relevant in the playoff race this season. Neither team has looked like the teams that made the postseason last year. Arizona has struggled with turnovers and hasn't been able to score consistently.

This is a game between two teams that are trying to salvage a spot in the playoffs. What Los Angeles showed against Tampa Bay last week is the Rams are still a difficult team to score against.

The Rams should find a way to put pressure on Cardinals quarterback Kyler Murray. Los Angeles has looked better as of late and will win this game by a touchdown.