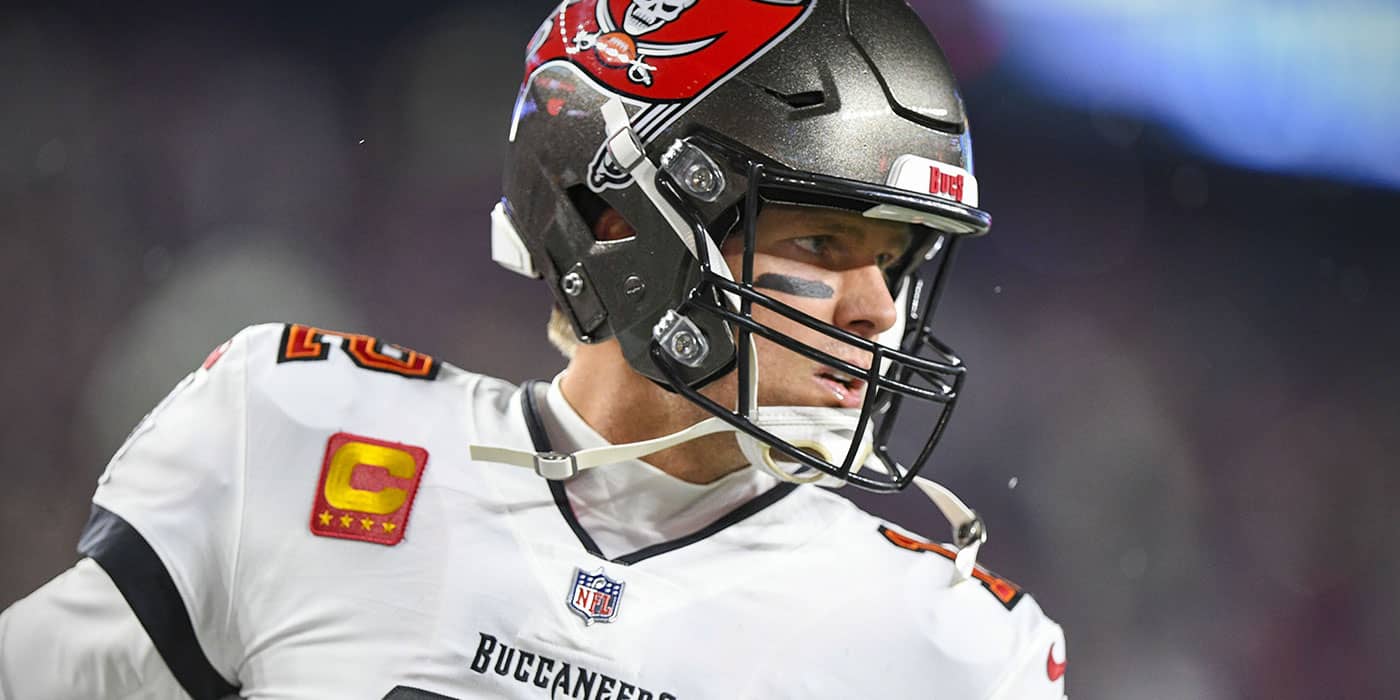 After a very entertaining 2022 NFL regular season, we have now reached the Wild Card Round of the NFL Playoffs. This is where the fun really begins, and there are six games set to take place this weekend. Not all six of the games are great betting opportunities, though, but you should be taking a close look at four of the matchups. Betting on the NFL Playoffs is a bit different than betting during the regular season, as players and teams all react differently to the playoffs.

Here are the four best NFL football games to bet in Wild Card weekend, with a pick for each matchup.

The San Francisco 49ers host the Seattle Seahawks on Saturday afternoon, and this is a game with a pretty big spread. Seattle snuck into the postseason with the final Wild Card spot, and San Francisco is one of the favorites to win the NFC. Seattle quarterback Geno Smith set a new franchise record for passing yards in a season, but that strategy won't work well against the 49ers. The Seahawks have struggled to get stops at times, and that is going to be a problem as well.

San Francisco is going to have Brock Purdy under center for this game, but he has proven that he has what it takes to win at this level. The 49ers also have superstar running back Christian McCaffrey leading the charge and a defense that can be dominant.

There is always going to be at least one playoff game that is lopsided, and this will be it. Take the 49ers -10.0 as they blow out the Seahawks to advance to the next round.

The Chargers were an elite offensive team during the regular season, and quarterback Justin Herbert threw for over 4,700 yards. Los Angeles also has a weapon with running back Austin Ekeler, as he rushed for 915 yards and 13 touchdowns this season.

Jacksonville was able to win the AFC South Division on the strength of the defense, but this offense can't be ignored. Quarterback Trevor Lawrence threw 25 touchdowns during the regular season, and he is also capable of making plays with his legs.  Playing at home is going to provide the Jaguars with a significant boost in this game, but it will take more than that to win this one. The Chargers come into this game looking to make some noise in the playoffs, and that offense will take control.

Bet on the Chargers -1.0, as they are able to get some separation in the fourth quarter.

Perhaps the best game during Wild Card weekend is set to take place in Minnesota, where the Vikings will be hosting the New York Giants. Minnesota is a slight favorite in this game, but the Giants are looking to pull off the upset.

It's hard to ignore what the Giants have been able to do on the ground this season behind Saquon Barkley and quarterback Daniel Jones. This team could find a way to be better in the passing attack, but they will try to establish the run in this game.  Minnesota is going to come into this game looking to throw the football, but that could lead to some problems. Quarterback Kirk Cousins threw 14 interceptions during the regular season, and he continues to struggle in big moments.

This could turn into a defensive battle, and that style of game is going to favor the Giants in a big way. The best bet to make is to take the Giants on the road in Minnesota as they will advance to the Divisional Round.

The Tampa Bay Buccaneers are in the playoffs with an 8-9 record, and they are slight underdogs at home against the Dallas Cowboys. Dallas ended the year by losing two of their last four games but still went 12-5 this season.  Quarterback Dak Prescott tossed 15 interceptions during the regular season, and the Cowboys can't afford to make mistakes in this one. Dallas was one of the best offensive teams in the league, but things tend to tighten up during the playoffs.

Tampa Bay struggled to score throughout the season, but quarterback Tom Brady has proven that he can flip a switch in the playoffs. Brady will be looking for Mike Evans a ton in this one, and they connected 77 times for 1,124 yards this season.

This is going to be a game that comes down to the wire, but it's simply too hard to bet against Brady and the Bucs. Take the upset in this one, as the Cowboys' season ends in the Wild Card Round.