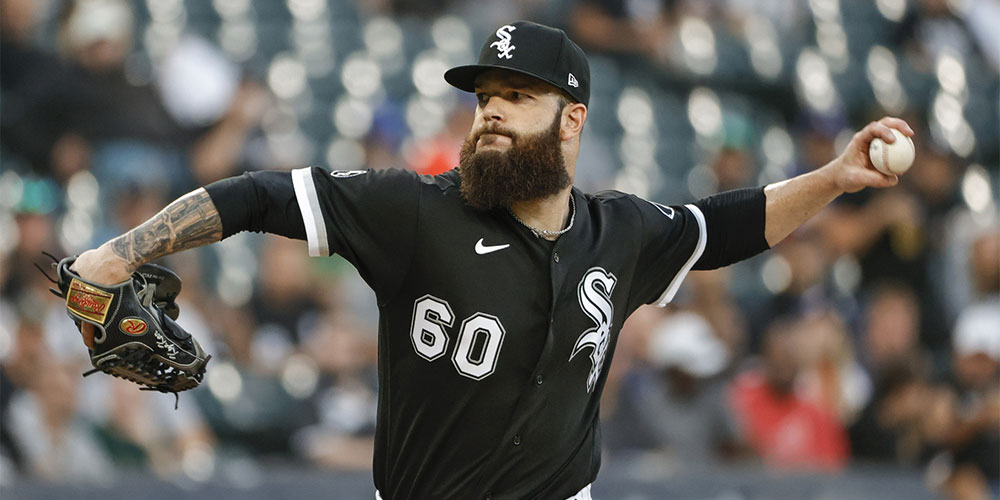 There is just a little over one month remaining in the 2021 MLB season, and there will be plenty of important games along the way. Teams have really started to separate by this point of the season, and that does tend to make handicapping the games much easier.

Betting on baseball can always be a bit unpredictable, but there are also enough matchups to look over and find the best ones. Instead of simply betting on single games, putting together an MLB parlay is the best way to go.

With a full schedule of games for Friday night, creating a four-team MLB parlay is the best way to go. Here are the top picks for August 27:

The Chicago White Sox hosts the Chicago Cubs on Friday to begin a weekend series against crosstown rivals. The White Sox went into Wrigley Field earlier this year and swept the Cubs, and this weekend should yield some similar results.

Dallas Keuchel makes the start for the White Sox on Friday night, and it will be Keegan Thompson taking the ball for the Cubs. This is a complete mismatch in the starting pitching matchup, and the offenses aren’t similar either. Beating the Cubs is not going to be enough for the White Sox as this team wants to make it clear who the best team in the city is. This is a chance for the Southsiders to make a statement, and that will start on Friday night.

The Cincinnati Reds and Miami Marlins just met up last weekend, and they will be back at it again on Friday night. Cincinnati has been one of the best teams in the NL in the month of August, and the Miami Marlins will be looking to play the role of spoiler.

Cincinnati has scored 647 total runs this season while blasting 179 home runs. Those marks are near the top of the National League, and this team has an offense that can take over games in a hurry. The Reds will also have Wade Miley on the mound in this game, and he has been one of the most solid pitchers in the league this season. Miley has gone 10-4 with a 2.88 ERA this season, and he just needs to do his job and let the offense get to work.

The Marlins have some talent as well, but this team just doesn’t score enough runs. Take the Cincinnati Reds at -145 as the second leg of your MLB parlay.

Another important game in the Amerian League on Friday night will take place in Detroit as the Tigers are set to host the Toronto Blue Jays. Toronto is trying to get back in the AL Wild Card playoff race, but Detroit will be looking to pull off an upset.

Steven Matz is taking the mound for the Blue Jays, and he is 10-7 with a 3.94 ERA so far this season. He will be opposed by Matt Manning of Detroit, and the Tigers starter has really struggled this season, going just 3-5 with a 5.91 ERA.

Toronto also features a powerful lineup that is led by Vladimir Guerrero Jr. This team doesn’t always give their young star much support, but he is capable of leading his team to a victory on his own.

Detroit has been playing better baseball of late, and this game should be much closer than the numbers suggest. In the end, Toronto will find a way to win, and taking them at -157 is a great piece to add to this parlay.

The New York Yankees have now won 12 straight games, and this team has been on an absolute tear since the All-Star Break. New York defeated Oakland by a score of 7-6 on Thursday night, and now they have their ace on the mound on Friday.

The Yankees are absolutely killing the baseball at this time, and they are starting to look like the offense that they were supposed to be all season long. New York has a ton of power in the middle of that lineup, and that offense has been carrying the team of late. Oakland is heading in the wrong direction, having lost five straight games, and now they have to deal with Gerrit Cole on Friday night. The Athletics are going to snap this losing streak at some point, but it’s not going to happen in this matchup.

Don’t expect much offense from Oakland at all in this game, and this is one that could get out of hand in a hurry. The Yankees will continue to pile up the runs, and it is going to be another big win for the visiting team.

Take the Yankees -1.5 to wrap up your four-game MLB parlay on Friday.