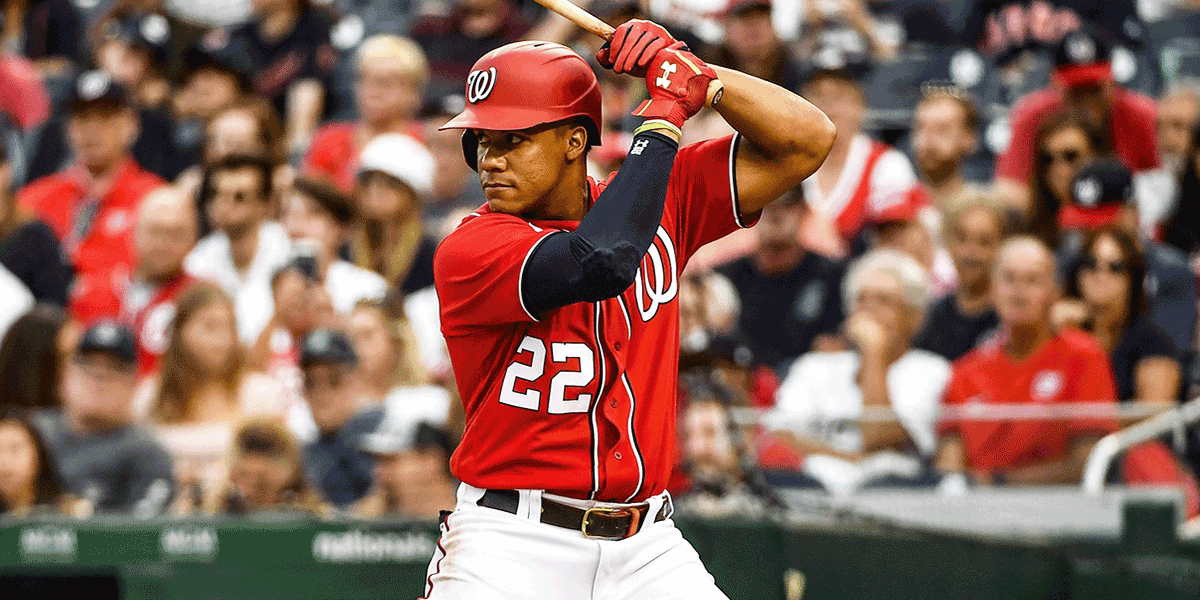 First, you'll need to take a look at the participants before you do so. Each player has specific odds similar to if you were betting on prop bets in the NFL. We'll also take a look at the All-Star Game and how to bet on that event as well. The AL will take on the NL, and we'll go over the rosters on each side.

Although these events are usually just for fun, they still give you a chance to earn some winnings. Dodger Stadium is hosting the event for the second time and could become a permanent home. Let's start with the Home Run Derby.

As we mentioned above, the Home Run Derby will take place on July 18, 2022. The event will start at 8:00 PM ET and will be live-streamed on fuboTV and broadcast on ESPN.

The participants in this event are Pete Alonso, Juan Soto of the Nationals, Ronald Acuña Jr. of the Braves, Kyle Schwarber of the Phillies, and Albert Pujols of the Cardinals.

Joining the above players are Mariners rookie Julio Rodriguez, José Ramírez of the Guardians, and former Dodger and current Ranger Corey Seager.

Along with the format we also have the bracket for each of the matches taking place on Monday:

The one thing that many likely want to know is what the odds are and who's their best bet coming into this event. Here are the odds for the event:

As you can see, Pete Alonso is the clear favorite, and for a good reason. Alonso has done incredibly well in the Home Run Derby over the past few seasons.

Now, if you're planning to go off of who's hit the most home runs this season, it's Kyle Schwarber. Schwarber has 29 home runs this year, following behind only Aaron Judge (who's not competing this year).

Although he may not have the Home Run Derby titles under his belt, he definitely has a chance to win.

The All-Star game is always a lot of fun to watch. You'll see the best players throughout the NL, and AL go head to head in this matchup. In the American League, you'll see players such as Mike Trout, Shohei Ohtani, Aaron Judge, Rafael Devers, Giancarlo Stanton, and Vladimir Guerrero Jr. Judge has been the MVP favorite over the last few months.

The starting pitcher for the AL could be Shane McClanahan, who leads the AL with a 1.71 ERA. Justin Verlander could also be up for the starting spot, but the smart bet is on McClanahan.

The AL also has the batting average leader in the majors in Luis Arraez. With a lineup this strong, it's hard to see the National League finding a way to win this one.  On the side for the National League is Clayton Kershaw, who will likely start the game. At the moment, Kershaw has a 7-2 record with a 2.13 ERA and 0.91 WHIP.

The batters for the NL feature Paul Goldschmidt, Mookie Betts, and Manny Machado. Although there are some notable names in this group, it doesn't quite match the AL. Between these two groups, the AL has better relievers as well with Emmanuel Clase. Although the NL has Kershaw and Betts, we'd say the best pick here is the American League team.