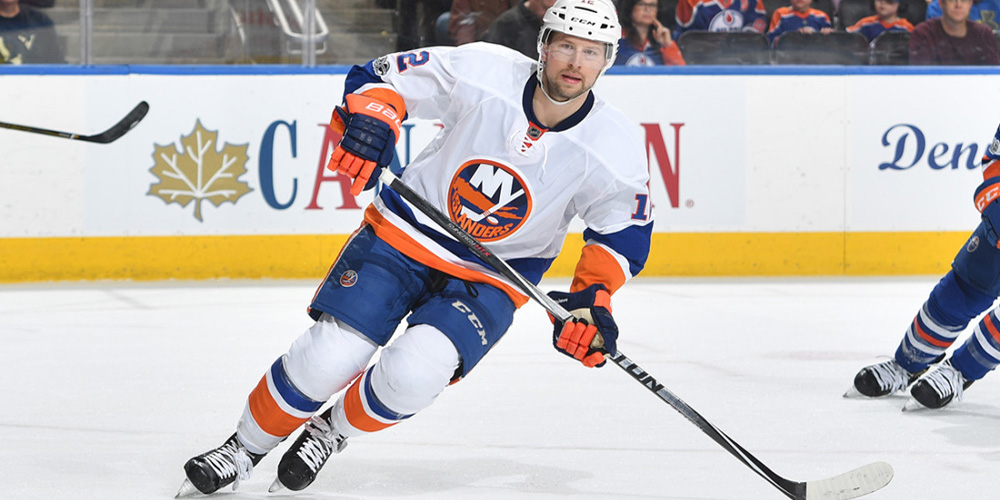 Thanks to the Montreal Canadiens sweeping the Winnipeg Jets on Monday night, there is only one game on Wednesday’s NHL schedule, but it certainly should be a good one. The Boston Bruins and New York Islanders are back at Nassau Coliseum to drop the puck for Game Six at 7:30 P.M. Eastern on NBCSN.

The Islanders hold a 3-2 lead in the series after their 5-4 win Monday night. Boston conceded three power-play goals and found themselves down 5-2 early in the third period. While the Bruins battled back to cut into the deficit, they couldn’t find the equalizer goal despite outshooting the Islanders 44-19 in the game.

Facing elimination, the Bruins must win on the road in Game Six, then at home again in Game Seven to advance, while the Islanders can return to the semifinal round for the second consecutive year with a win on Wednesday.

Here are a few of the bets you may want to consider for Wednesday’s NHL action.

In 13 meetings so far between the Bruins and Islanders, the Over 1.5 first period goal total has hit six times. Two of those instances came in the playoffs, in Game One and in Game Five.

Given the prior history of first period scoring head-to-head throughout the season, how well the Bruins and Islanders play defensively, and that both teams will play a somewhat conservative style to begin play, the under 1.5 first period goal total makes a ton of sense here.

Spending most of the season with the New Jersey Devils before the Islanders acquired him at the trade deadline, Palmieri scored five goals and an assist against the Bruins in the regular season. Palmieri is also the Islanders’ leading playoff goal scorer (six goals in 11 games), and he has scored goals in three games against Boston in this series.

Mathew Barzal (+225 to score any time) is another intriguing bet here, as Barzal has scored in three consecutive games and has five points in his last three contests. However, with more of the Bruins’ focus on stopping Barzal and with a slightly better payout on a Palmieri slip, picking Palmieri to Score (any time) is an excellent player prop bet.

This one is a bit more off-the-board than the Palmieri prop, but there’s logic to be found in betting on McAvoy too. McAvoy leads all Bruins defensemen in shots (28) and is fourth among all playoff defensemen. While he only has one goal to his credit, McAvoy also has a team-high 10 playoff assists.

McAvoy gets the puck in a ton of situations, but especially in the offensive zone, and especially with the man advantage. Seven of his 11 points have come on the power play, and only David Pastrnak and Patrice Bergeron have taken more power-play shots.

In a game where Boston needs offense wherever and whenever they can get it, I expect McAvoy to shoot the puck. 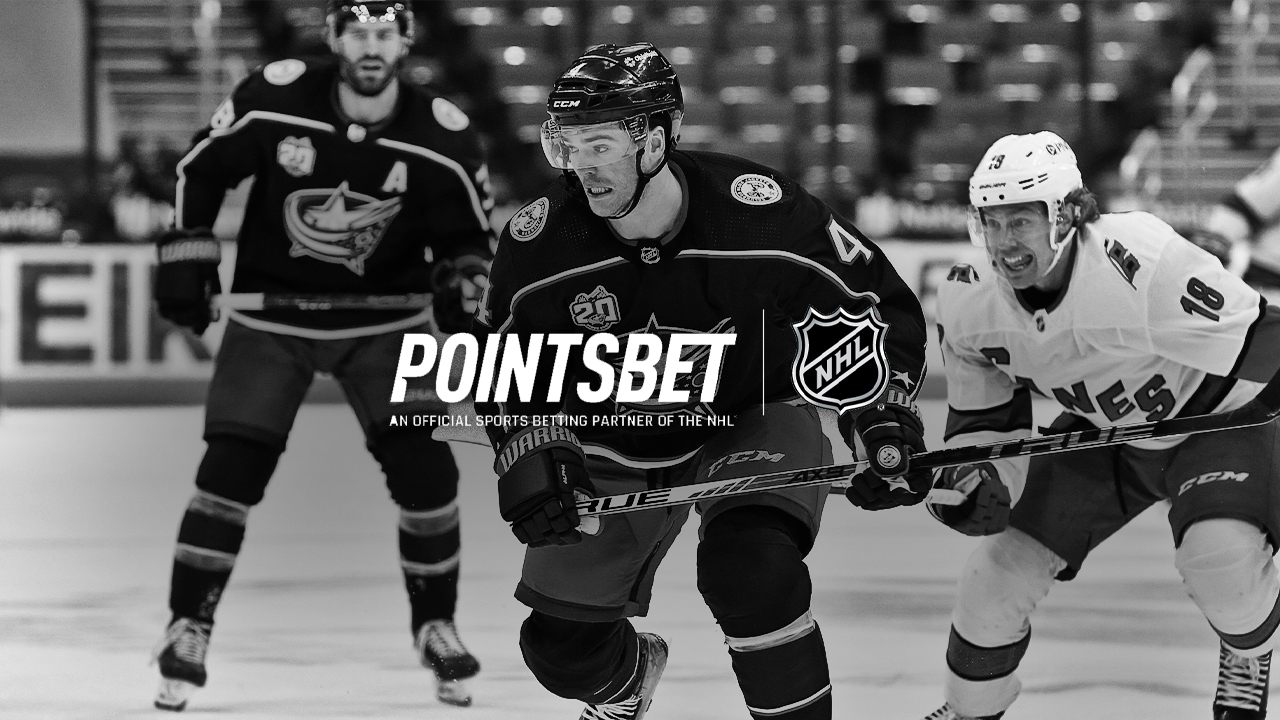 Taking the under is a tough bet to make in a potential elimination game, as empty-net goals and buzzer-beaters can often ruin the payday. However, history is slightly to the side of the under between the Bruins and Islanders.

In seven of 13 games this season, the final total has been under 5.5. Four of those instances happened while the Islanders were at home and twice in this series (2-1 in Game Three, 4-1 in Game Four).

Both the Islanders and Bruins are defense-first teams. With so much on the line, both clubs will be looking to avoid making the first mistake and focus on limiting their opponents' chances instead of generating their own. With that in mind, the Game Total of UNDER 5 goals is the play to make.

It’s not very often the Islanders are underdogs at home. The Islanders had the third-best home record (21-4-3) in the league during the regular season. Beyond that, they are 4-1-0 at Nassau Coliseum in the playoffs, and the Bruins have not beaten the Islanders in New York since February 29, 2020. New York has outscored Boston 20-7 in six games at home this season.

At the same time, the Islanders cannot let the series go back to Boston for Game Seven. The Bruins have a league-best 15 wins all-time in Game Sevens while the Islanders are 4-5 all-time. New York’s last Game Seven win came last year in the second round against the Philadelphia Flyers in the bubble, but that was their only Game Seven win since the 1992-93 playoffs.

Expect the Islanders to take care of business at home to advance to the semifinal round for the second consecutive season.